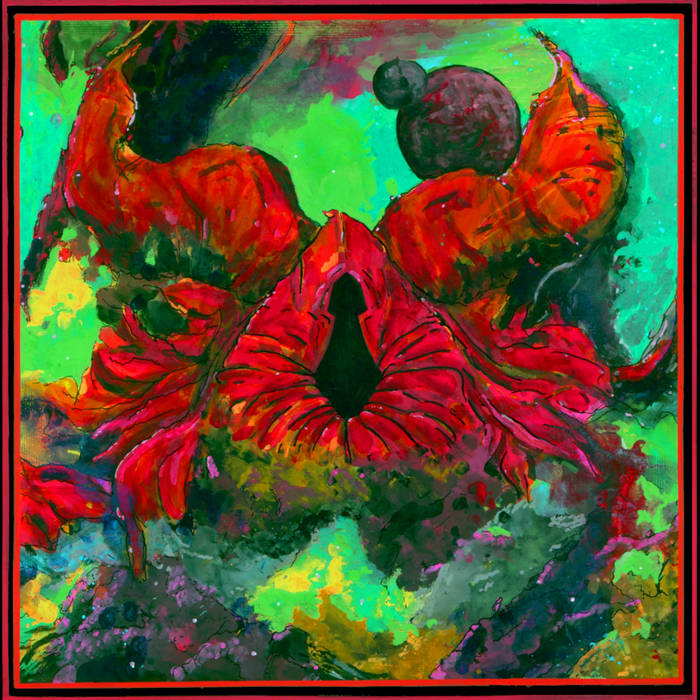 abnormal_listening_habits Ive been listening to this way too much to not spring for the vinyl.

Bogwife is a four-piece stoner rock band influenced by doom and psychedelic. The band is from Aalborg, a city in the northern part of Denmark and was formed in 2018.
The band takes its name from an old southern Scandinavian folktale about a mythical creature that lives in the bog and creates the thick mist that sometimes encapsulates rural areas. ... more

Bandcamp Daily  your guide to the world of Bandcamp

Featuring appearances from Kari Faux, Bluestaeb and and interview with NY-bred artist Wiki